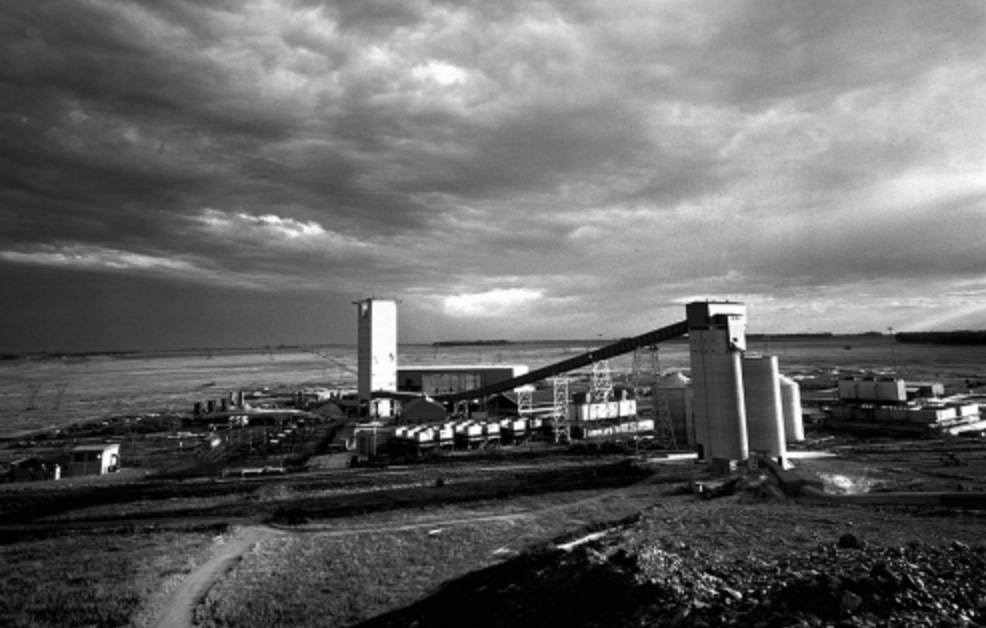 Submarine were tasked with conducting research to ascertain the most effective and relevant way to engage and communicate to the AngloGold Ashanti workforce; facilitated by the Wyzetalk mobile communication platform.

Research sessions were conducted among above and below-ground employees on site over a period of two weeks. Core was to explore what kind of information employees would be interested in via a mobile communication channel that would be accessible on feature phones.

78 groups were conducted at the Vaal River site. These groups were approximately 30 minutes in duration, and comprised 4-6 people.

The following areas were explored, and guided the conceptualisation and development of an appropriate and effective mobile communication channel: